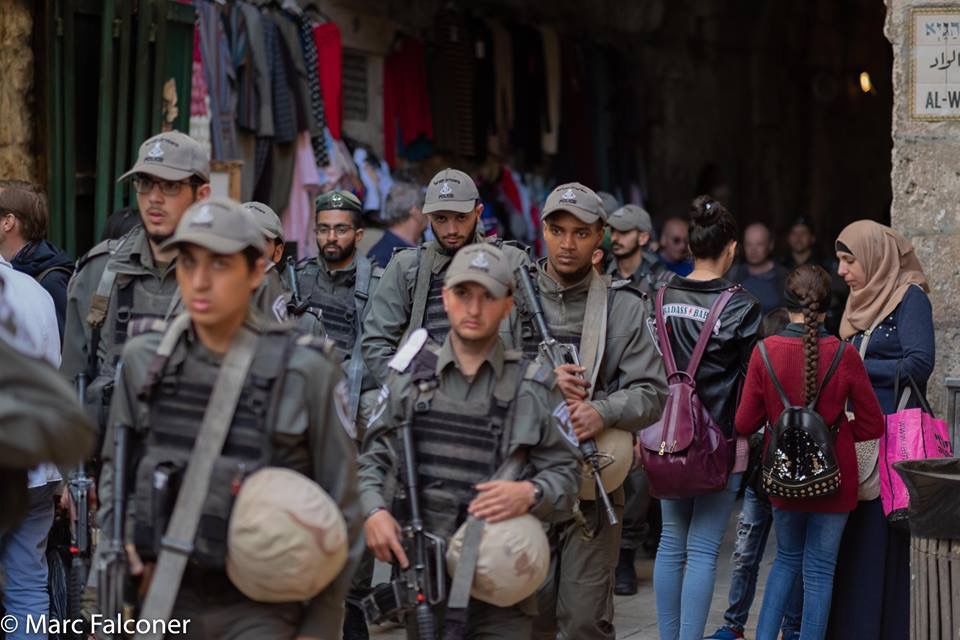 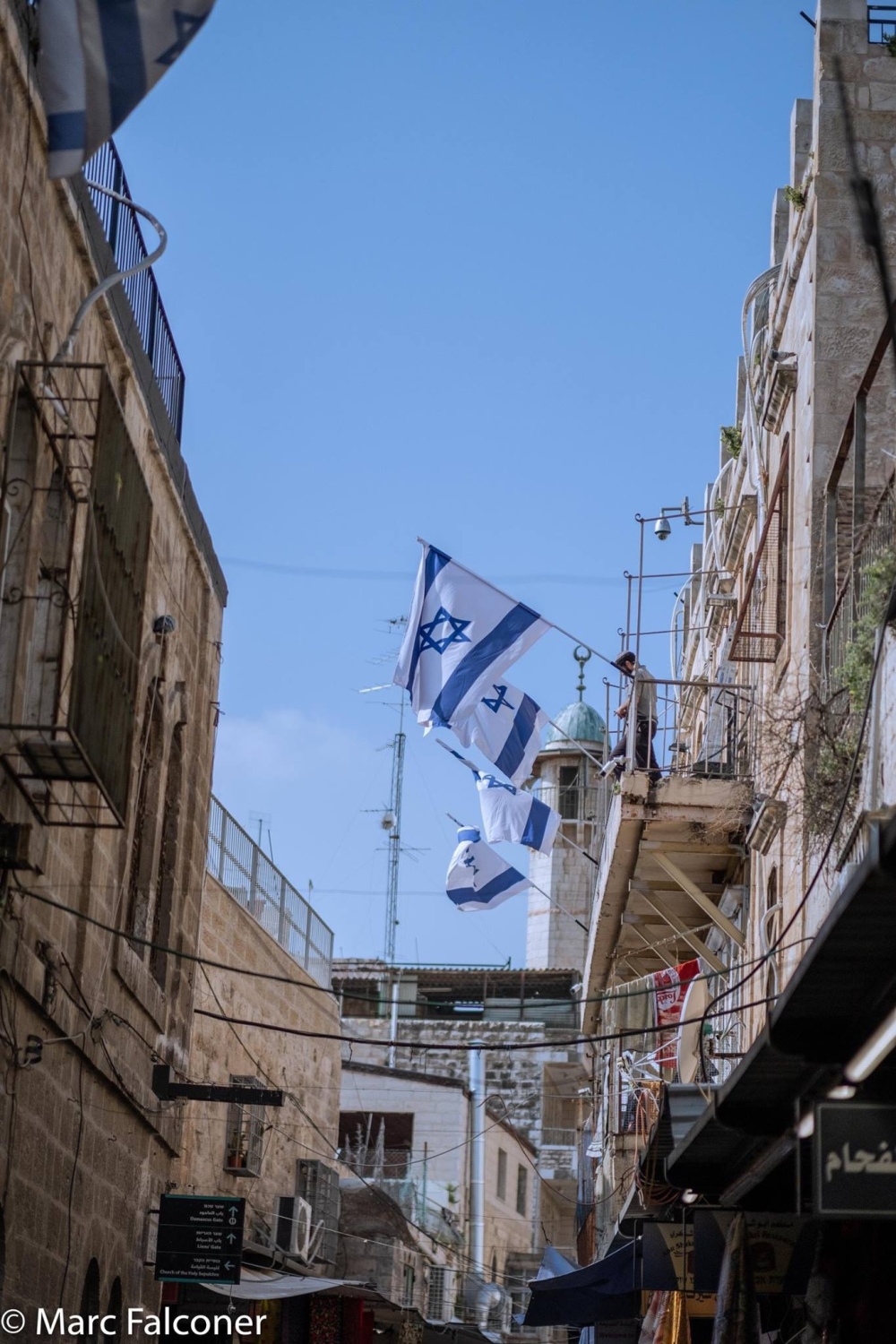 What would you do to win an election?

Would you campaign on key points you thought the public would find enticing and would improve everyone’s quality of life? Use posters, media, and social media to make your point? Send people out knocking on doors and speaking to all sides of the electorate?

Or would you remove all women from your campaign posters? Use force to show that you are the strongest and can hand other people’s land over to those who support you? Join forces with extreme (in some cases terrorist) organisations to bolster your support? Appear on world wide television and denigrate people living on the same piece of land as you? Comment on social media to make it clear that your country is only for a very specific group of people?

We would all like to think that our elected (or wannabe elected) officials would stand by the first set of options, holding a free and fair election campaign which does not divide the are you live in and respects everyone equally. Yes, I know this is an ideal and very rarely happens even in the most democratic of elections – but it’s nice to dream.

This, however, is not the case here in Palestine and Israel. In the run up to the Israeli elections on 9th April all of the later suggestions have become reality. Benjamin Netanyahu, in his desperation to hold on to power, has joined forces with the extreme (and registered terrorist) Jewish Power party (followers of the late Meir Kahane) with its extreme anti-Arab ideology. This coalition of the extreme appears to have awoken some American Jews who are protesting vociferously against this deal. In a recent BBC Global Questions taping (think Question Time with a global focus – you can listen here or find it on iPlayer) Naftali Bennett, current Education Minister and leader of the New Right party, continued to spout hateful rhetoric to Arab states and towards Palestinians stating that there was already a two state solution with a failed Hamas state in Gaza (at one point referring to it as “Hamasistan” and another Palestinian majority state in Jordan. You cannot force another Palestinian State in the middle of the State of Israel.

In the last couple of days things have continued to deteriorate. On social media Benjamin Netanyahu has been having a spat with actress’ Rotem Sela and Gal Gadot after having Sela tweeted “When the hell will someone in this government convey to the public that Israel is a state of all its citizens and that all people were created equal, and that even the Arabs and the Druze and the LGBTs and – shock – the leftists are human.” Netanyahu responded with one of the clearest calls yet that what Sela would like is a long way from happening

“Israel is not a state of all its citizens. According to the basic nationality law we passed, Israel is the nation-state of the Jewish people – and only it.”

“As you wrote, there is no problem with the Arab citizens of Israel. They have equal rights like all of us and the Likud government has invested more in the Arab sector than any other government,”

Today after an the shooting by occupying Israeli forces of a Palestinian allegedly armed with a knife in Hebron – the Old City of Hebron has effectively been sealed off by the occupying forces, meaning that Palestinians cannot move around freely or even get to their homes. Also, after an allegation on a Molotov cocktail being thrown at an Israeli police point in the Palestinian and Jordanian controlled al Aqsa mosque complex, Israeli forces illegally entered the mosque, the Dome of the Rock, and other areas arresting Palestinians, including senior Waqf officials and the director of the compound. Israeli occupying forces sealed off all the gates to the complex and also (unusually) sealed off all access to the Old City for a time.

From these occurrences increasing in brutality and frequency, the future seems bleak. In the latest polls Netanyahu and his Likud party are in the lead and promising more settlement building, more land grabs, more Israeli control, and less rights, resources, and harder lives for Palestinians.

At this time of Lent, amid these increasing tensions I go back to these words from a sermon by Patriarch Michel Sabah in 2016.

We pray for peace so that each one of us learns how to make peace in himself first. In the soul of each one of us, there is a war, with ourselves, with our own deviations, with people whom we love, or we do not love. We pray for peace, for learning to make peace in ourselves, and with all people with whom we live together; those who are near and those who are far.

Peace is a power that imposes itself. War, instead, needs fighters and death makers to make it. Peace is a power that God gives and with it he changes hearts and people. We believe in what Jesus said, “Blessed are the peace makers, they will be called sons of God” (Mt 5: 9). We also believe in what he told us, that we are strong with his power. He said, “Whoever believes in me will perform the same works as I do myself, and will perform even greater works” (Jn 14: 12).

We have to make peace instead of wars. We can. We must remain steadfast. We pray. We act. and we resist occupation with love. We act with the logic of love so that the occupation will be transformed into a liberation of the soul of the occupier. It will then be freedom for us, the occupied.

We ask God almighty to give us peace and to put an end to occupation. We pray. God, look from your heaven, and have mercy upon us.